How Will CPA Firms Look Different in the Age of Advisory Services? 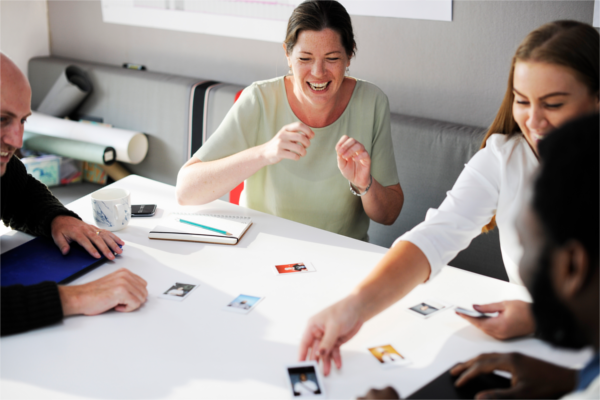 Do you manage in a 20th century, command-and-control style, organizational-chart
driven?

This approach was effective in the 20th century, basically because people did as they
were told.

People in the 21st century need to be treated differently if you want to harness and
maximize their potential. They need to be engaged. They want vision. They want
context.

Employees want to know: Where is the business going? What’s it going to look like?
They also want to know what the plan is. What do I have to do to make that happen?
They want to understand the purpose or the mission. Why does our business matter?
And in particular, why does my job matter?

In most businesses, you’re dealing with 3 different personality types: the highly
engaged, the moderately engaged, and the disengaged. Typically, you’ll find

By comparison, in a world-class business

That’s a difference of about 13% between average and world-class. And what that
means is you have a significant potential to improve either your profits or efficiency.It
equates to around about $130,000 per annum per $1 million of payroll.

Is that worth thinking about? Without question.

So what’s the key message?

In the 21st century it makes financial sense to be working towards creating a highly
engaged team – a team of Navy SEALs or a Navy SEAL culture.

In the 21st century, desire matters more than ever before. Nowadays it’s not just owner
desire that matters. Team desire is very important if you want to maximize your
business potential.